Artificial Intelligence Could Speed Up and Improve Alzheimer’s Diagnosis 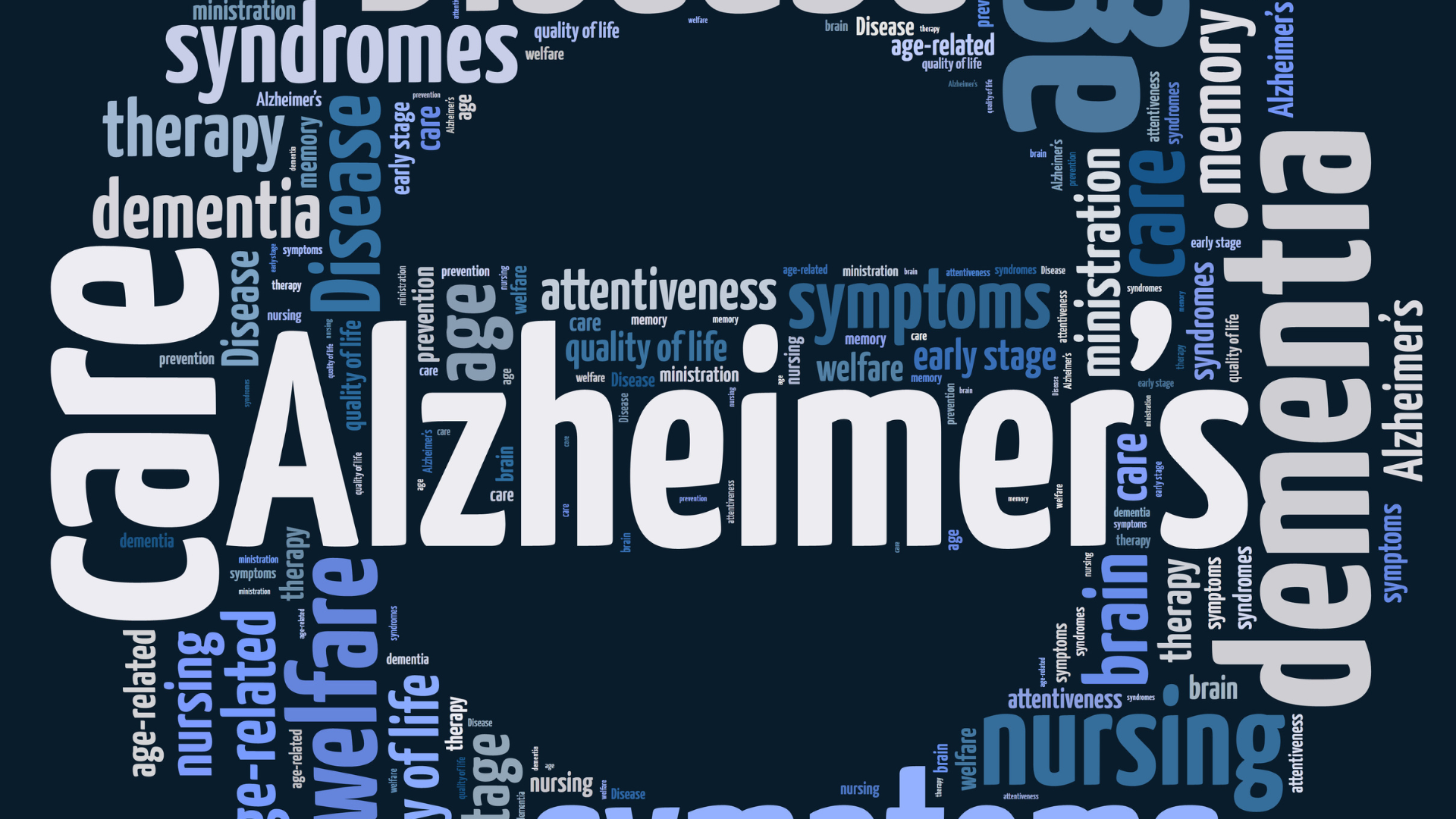 What Is Alzheimer’s Disease

Alzheimer’s disease is a progressive disease that attacks the brain. It causes problems with memory, thinking, and behaviour. Symptoms develop slowly and degenerate over time and start becoming severe and debilitating. Eventually, patients may need 24-hour care because symptoms become serious enough to interfere with daily tasks. Alzheimer’s disease is a common form of dementia, a term used to describe the loss of mental ability—thinking, remembering, and reasoning—caused by damaged brain cells. Alzheimer’s disease accounts for 60 to 80% of dementia cases.

How Can Artificial Intelligence Aid in Alzheimer’s Diagnosis?

Doctors are using artificial intelligence (AI) to help diagnose and monitor Alzheimer’s disease, a progressive brain disease that gradually destroys memory and thinking skills. One tool that’s gaining popularity is AI software that analyzes speech for changes in tone and emotion. The apps work by listening as patients or doctors talk on the phone, asking questions, explaining symptoms, and filling in the blanks. The technology analyzes speech patterns to detect emotional changes and cognitive impairment and could be used by patients living far from clinics and doctors.

People with Alzheimer’s often have to wait to get diagnosed. The process is slow because doctors must distinguish between the numerous symptoms, some of which can be caused by other conditions. But now, researchers are working on an AI system that will analyze brain scans and produce a diagnosis in 30 minutes.

What if a simple blood test could predict if someone developed Alzheimer’s? What if it could predict when someone is at risk of a heart attack or stroke? It turns out that this may soon be a possibility. Research into a blood test to predict heart disease has been going on for years and could be available for commercial use in the near future. Now, scientists may have found a way to use a similar approach to predict Alzheimer’s.

A new test can detect Alzheimer’s disease early. It finds clumps of a protein called amyloid in the brain, which clumps together, forming the plaques that accumulate in the brain and lead to the disease. The test is still in the early stages, but the results are promising. It could potentially help to detect the disease in its early stages when treatments still work. Currently, Alzheimer’s can only be detected through an autopsy.

Alzheimer’s disease is a difficult condition to diagnose, partly because it develops slowly over time and involves more than memory loss. Early symptoms can be subtle, and some patients don’t have them at all. But researchers are working on ways to create a more accurate and efficient diagnosis process. And recent advances in technology may make it possible.

Currently, there is no cure for Alzheimer’s disease—the most common cause of dementia. There may, however, be early ways to detect Alzheimer’s in a patient and predict the onset of the disease, which could help with planning the treatment and care needed.

Although scientists are making progress in finding ways to treat Alzheimer’s disease, there is still no cure. But a recent study has been promising, as artificial intelligence (AI) may one day help doctors detect Alzheimer’s in its early stages.

AI holds the key to unlocking early diagnosis and effective treatment. AI-assisted tests can analyze a patient’s behaviour and determine how that behaviour changes over time, hidden from the naked eye.

If your family has been affected by Alzheimer’s, then you’ve probably heard this piece of advice: “Get your affairs in order.” This deeply unfortunate piece of advice is given to those caring for loved ones with Alzheimer’s because, as Alzheimer’s progresses, people with the disease lose the ability to understand what’s current, including where their possessions are, and that a loved one is no longer there, or what their medication is. It’s heart-breaking and frustrating, and there’s currently no cure.

AI has been advancing at a startling rate, and with the vast amount of data gathered from patients, programs can analyze it more efficiently and accurately. In the future, AI will greatly help when it comes to facilitating diagnosis, and AI may even be able to cure Alzheimer’s.

We need to figure out how AI can distinguish Alzheimer’s from its many lookalikes. For instance, dementia costs $1.5 trillion a year worldwide, but biomarkers identifying which few patients are at risk of the disease and inconsistent across studies. AI could be the answer, as researchers can use deep learning to analyze data from MRIs, brain scans, and clinical and imaging data to diagnose Alzheimer’s and other dementias, more accurately and quickly.

The tired old question of why women tend to outlive men has come up again. A new report from the Centers for Disease Control and Prevention (CDC) shows that women

While many countries are ramping up their COVID-19 vaccination efforts, a new study shows many people across the globe are rejecting the vaccine despite warnings of the potential threat posed 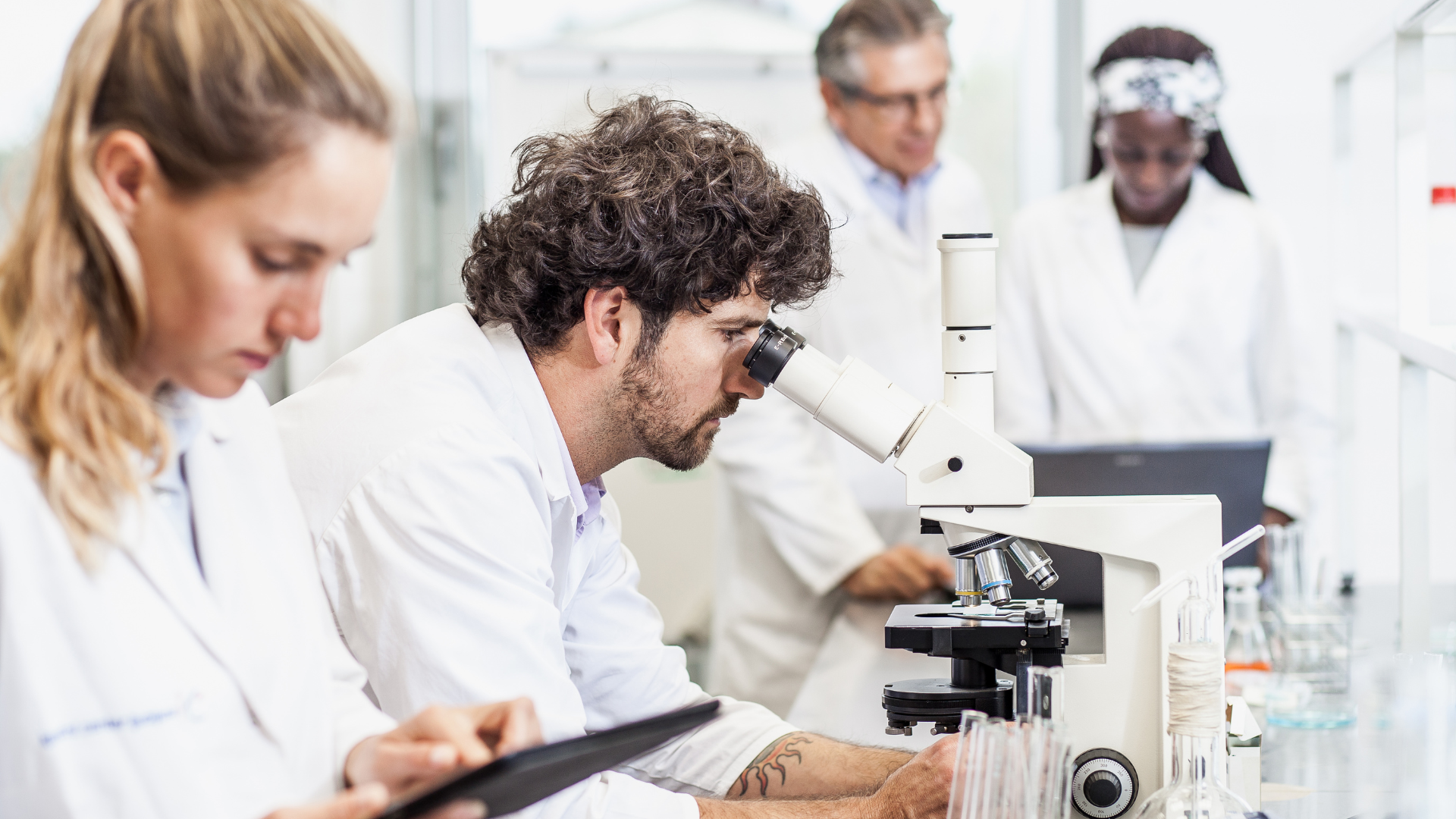 Science is one of the essential tools in our arsenal, and it’s not just for figuring out complex problems or solving mysteries. It’s also been changing our lives on a